Sudoku 2 - japanese logic puzzle game with board of number squares

Like puzzles? Love solving Sudoku? Don’t mind using your brain? Then the sequel of Sudoku game is for you! SUDOKU FEATURES: You can find many types of sudoku for every taste in this game edition: Diagonal Sudoku, Frame Sudoku, Even Sudoku and others. Small rules changes make the game Sudoku is even more exciting. KEY FEATURES: - Fascinating gameplay - Many types of Sudoku (classic, diagonal, sum, parity, etc.) - Many forms of field (6x6, 8x8, 9x9, 12x12, 16x16 for iPad) - 4 levels of difficulty - Use a solution, if you can’t solve it yourself - Share game achievements with your friends - Compete in Game Center with players all over the world Install the game and become Sudoku guru right now! 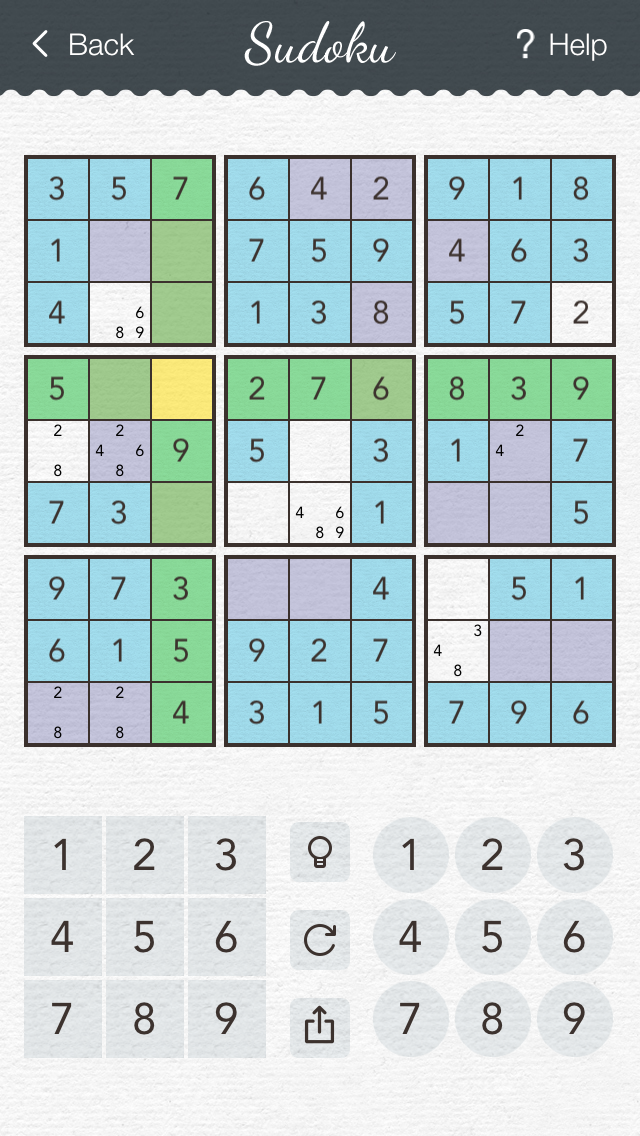 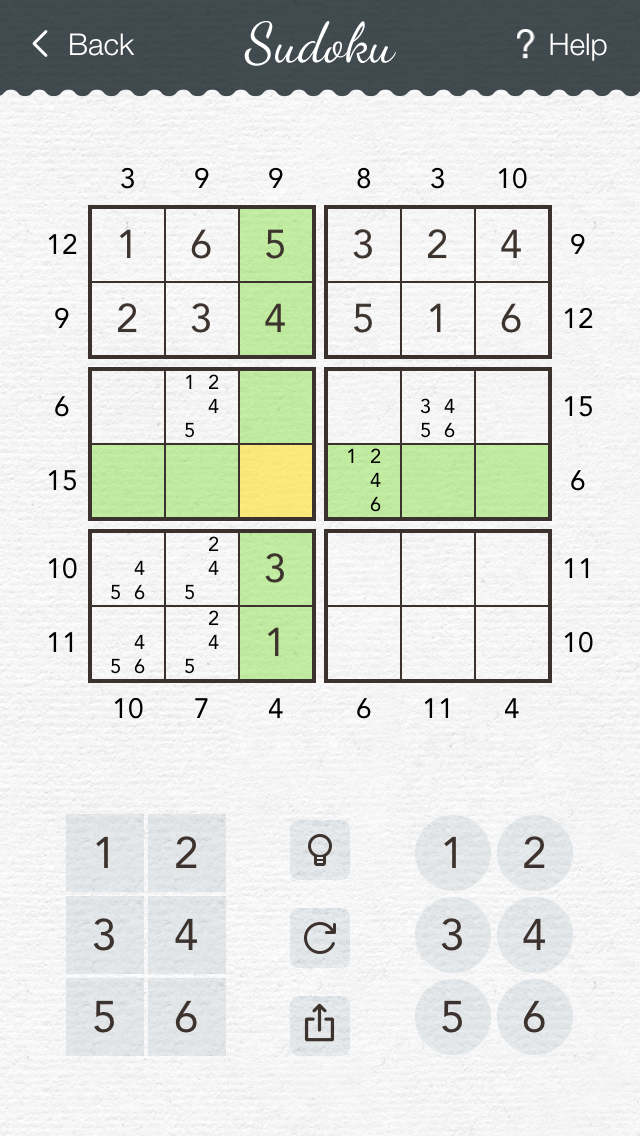 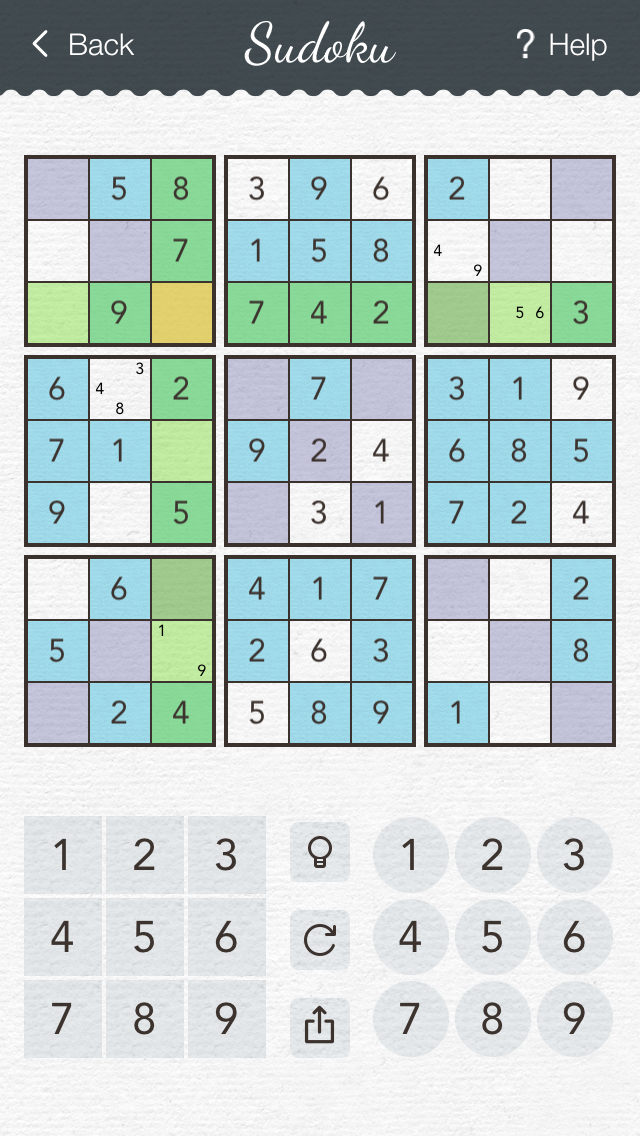 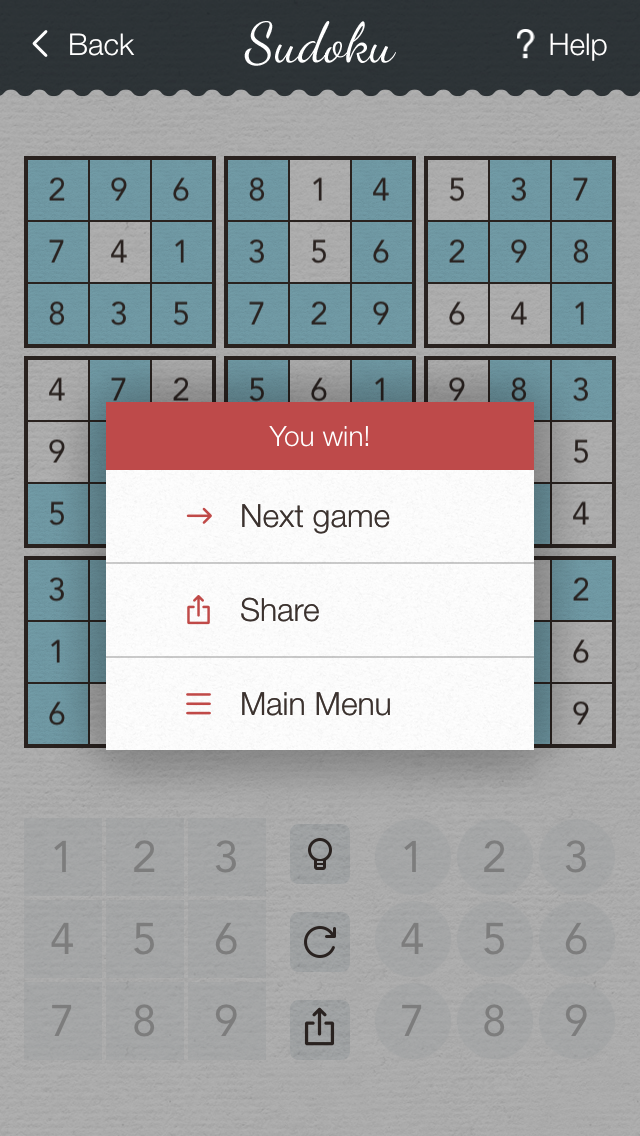