Cards. They’ve been around for literally centuries. They have long-lasting appeal. Solitaire. Countless hours have passed while people have entertained themselves by playing solitaire. If boredom was as life-threatening as children proclaim, solitaire would have saved tens, possibly hundreds, of millions of lives. No joke. TriPeaks. Arguably the most fun Solitaire game of them all. Solitaire TriPeaks. No doubt about it - *the* most fun TriPeaks version out there. It’s a little bit Golf, it’s a little bit Pyramid, and it’s a whole lot of depth. It’s a deep game, my friend. A very deep game. Here’s the deal. You’ve got the basics - the game itself. Then you throw in things like unique Hazards and Boosters, Wild Cards, a whole slew of tableau setups, and you’re just skimming the surface. You keep on playing, and then you’ll discover whole new worlds - tons of levels, Clubs, leagues, the ability to chat with your Club Members, a Friend Center, and events that will challenge your mind, and satisfy your soul. We don’t play the hyperbole game. We state the facts. Oh, and lest we forget, this game is like being on a vacation with a cast of some crazy characters you’ll likely fall in love with pretty quick. There are the two hosts to the game, Tiki and Poi. Tiki’s a Tiki - nobody really knows what the heck he is, and that’s just how it is. And Poi? He’s his adorable dog and sidekick. Together, they’ll make you laugh and keep you inspired to take on the next level. Then there are other characters as you move through the game, like Pele, the Volcano Goddess. Don’t mess with her. And Marina, she’s as sweet as sweet can be. There are penguins, bunnies, monkeys, a parrot and a curmudgeonly old Pirate named Captain Karma. Also, there’s the art. You won’t believe the art in these levels - it’s like out of this world, my friend. Every level provides an enticing background. Some make you want to take a vacation on the beach. Others make you want to fly in space, or delve the deepest depths of the ocean. There you have it. Download this one game today, and you won’t be searching the app store for much anymore. Privacy Policy: http://gsngamesnetwork.com/privacy.html 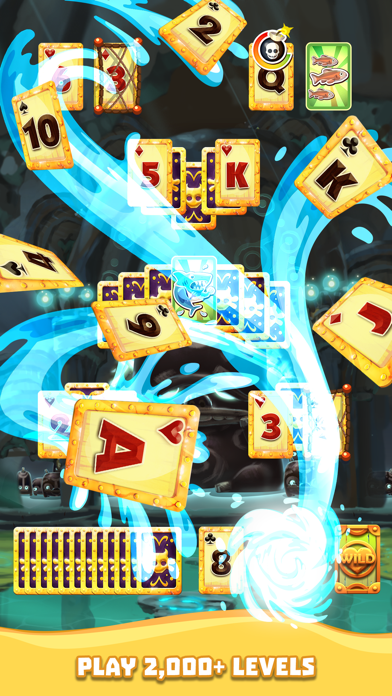 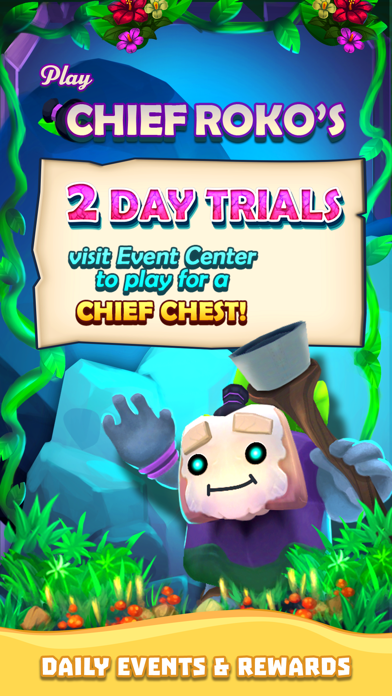 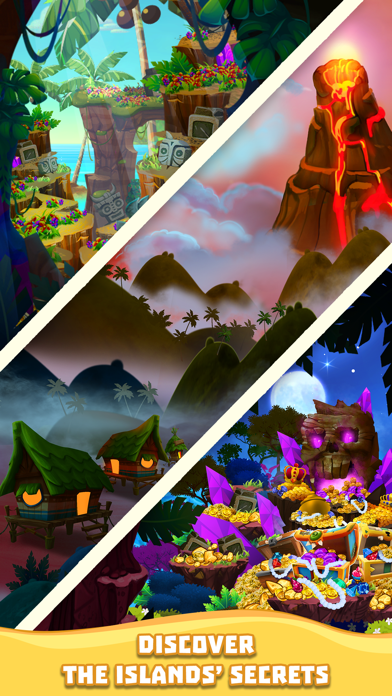 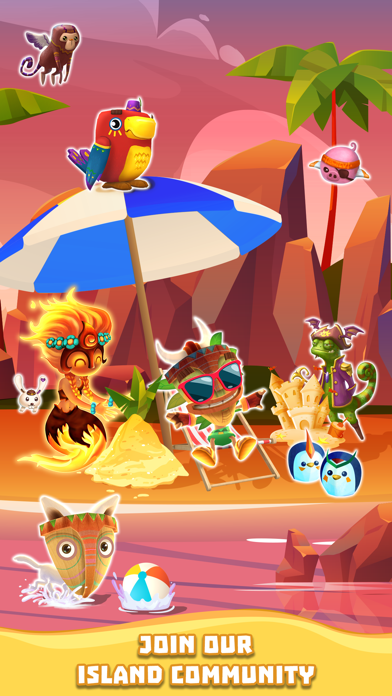 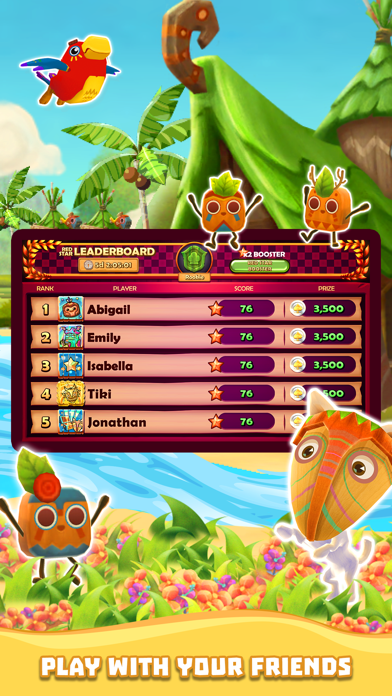 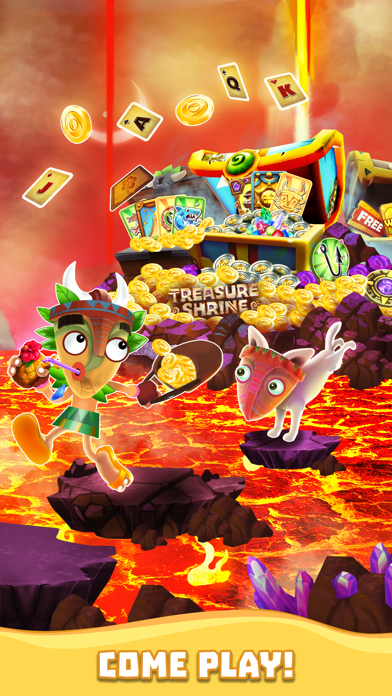