The Insider is a thrilling chase action film of a whistleblower who wants to dig out corruption and reveal it to the world. The Insider is an interactive film where a viewer’s choices decide how the story goes. It has five different endings and her fate depends entirely on your choice. Jeong-ah, the whistleblower, who wants to accuse corruption of an organization steals a confidential file and seeks to disclose it with the help of her aides. However, she gets threatened to be killed by chasers from the organization. Will Jung-ah be able to evade chasers and reveal the file to the world? You will actively select means of movement, behaviors, and paths in the story and your choices make the whole story. "Captain Kang, who was working in the military intelligence department, discovers that there is corruption related to the introduction of weapons and reports it to the DOD. However, the report is ignored and is in danger of being demoted. After tracking down, Captain Kang finds out that General Park is behind the scenes, breaks into General Park's office, and succeeds in extracting a USB, including confidential documents related to weapons import corruption. General Park, noticing this, dispatches mercenaries to recover Captain Kang's USB..." English, Korean, Chinese support. 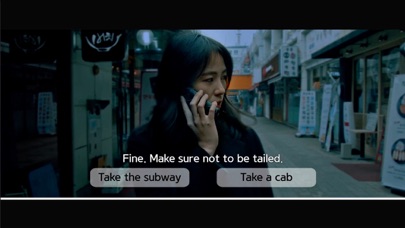 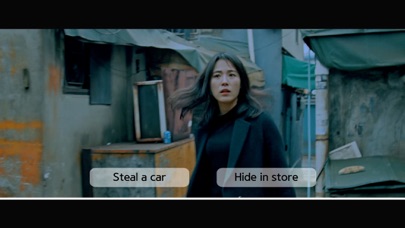 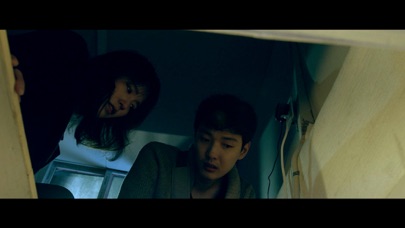 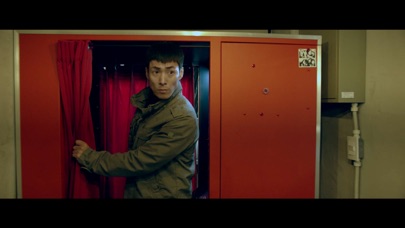 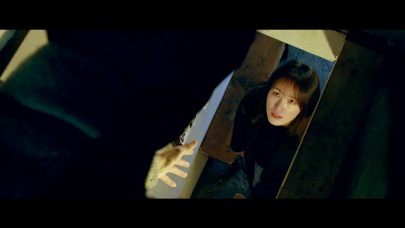 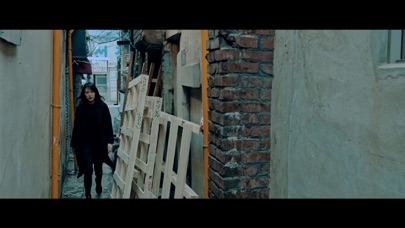 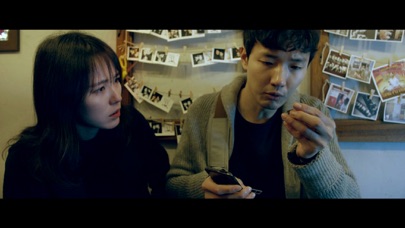