Yoruba mythology encompasses the entire worldview and Yoruba religions, both in Africa (mainly in Nigeria and in the Republic of Benin) and in the New World, where it has influenced or given birth to various religions, such as santería in Cuba and The candomblé and umbanda in Brazil. Yoruba mythology is defined by Itans of Ifá. In Yoruba mythology, Olodumare, also called Olorum, is the supreme God of the Yoruba people, who created deities, called orixás in Brazil and irunmole in Nigeria, to represent all their domains here on earth, but who are not considered gods But deified ancestors after death. 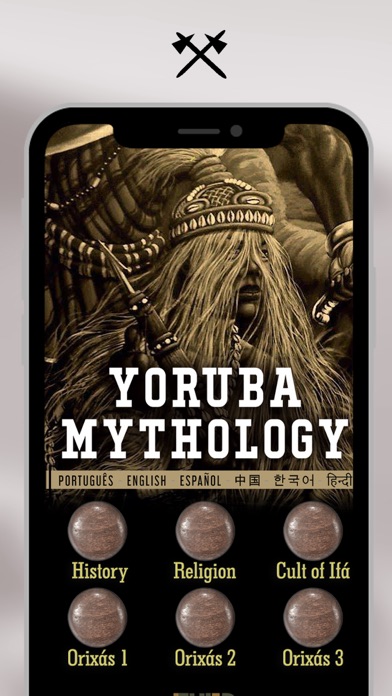 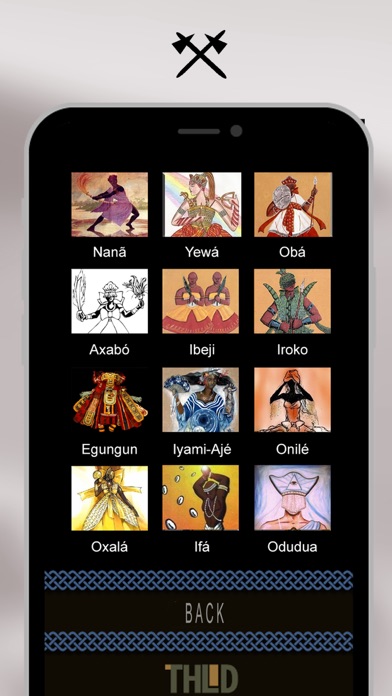 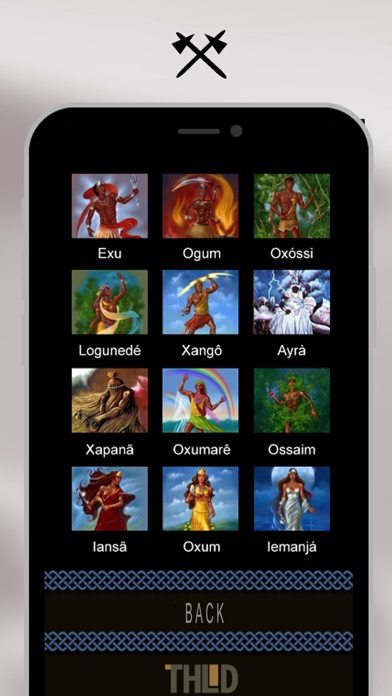