It’s a game in which the players, with the help of other players or npc, use their wits and resources to survive and defeat a giant Zombie Hordes. The game is a third person shooter with strategic elements to it In addition, this game was planned to have a simple controls, which makes it more appealing to a broader audience. It is simple to play but keeps some depth due to its moment-to-moment decision making that appeals to players interested in this genre. 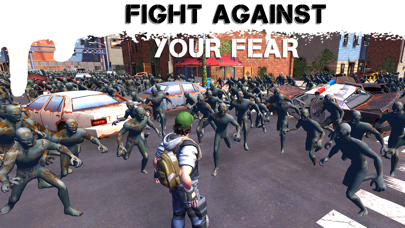 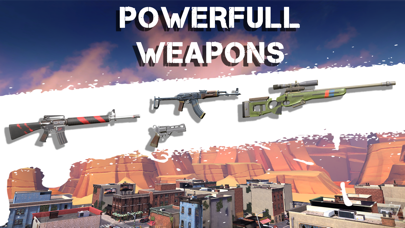 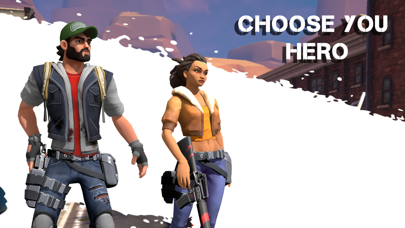 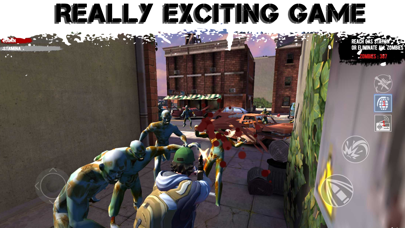 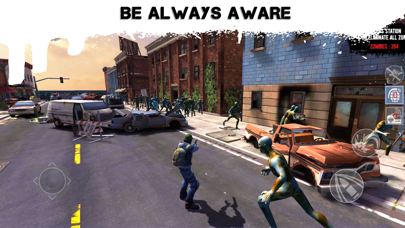 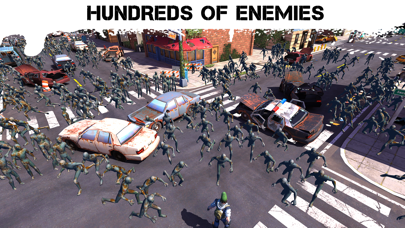