By Purple I Technologies

Catering Circle is a media platform for the catering industry to identify problems, discuss and address the issues, and formulate solutions through active participation of caterers and other key stakeholders. The media platform is supported by the Bangladeshi community television, Channel S (SKY 777) and has conducted focus groups, debates, a regional Roadshow resulting in a TV show that has pulled in wider national audiences into the discussions. Over the last four years, more than half-a million British Bangladeshis have been watching avidly developments in the UK and more than a million viewers across Europe. The Catering Circle aims to address the issues within the industry and work with experts to find solutions. Season 1: The Catering Circle Show launches as a 90-minute programme focusing on issues within the catering industry with active participation from caterers themselves. The Show also held panel discussions with the presence of studio viewers. In Season 2 launched twelve episodes televised on Channel S showcasing Success Stories that continued through to a Season 3 with 5 episodes. Season 3, British Asian restaurateurs 18-35 years championed innovative healthy dishes to find a breakthrough dish that would take over the market and found ONE Restaurant Star and 2 runners up from the 12 winners who participated in Season 2: Restaurant Talent Show. Season 4: Consists of 10 episodes with panel discussions like Season 2 focusing on issues within the catering industry. We have introduced a new significant topic: Attracting, Engaging and Retaining Females. This Season will find 10 winners from the show. 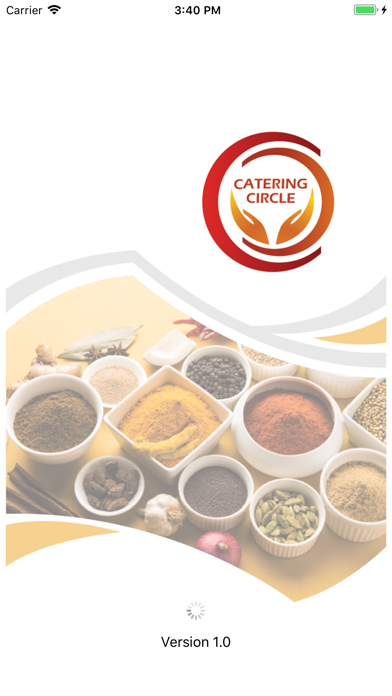 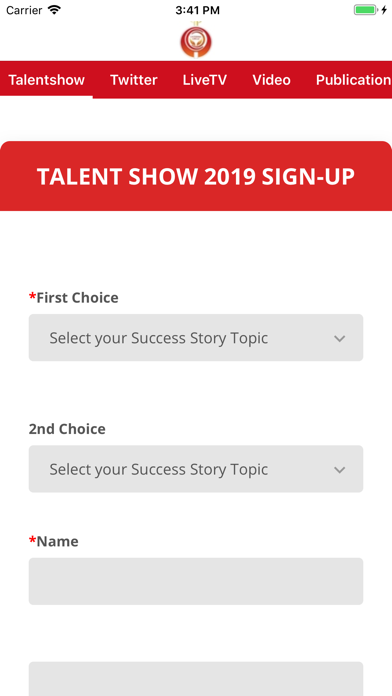 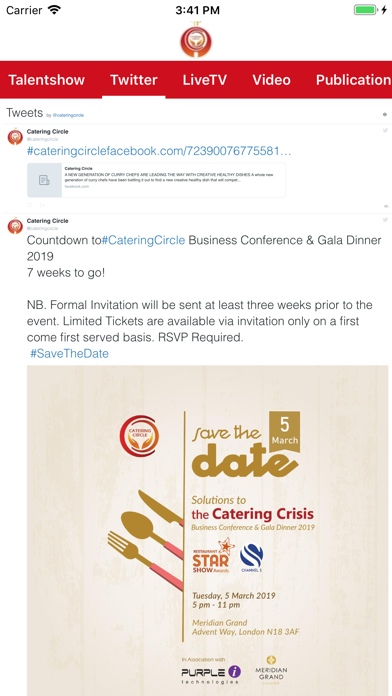 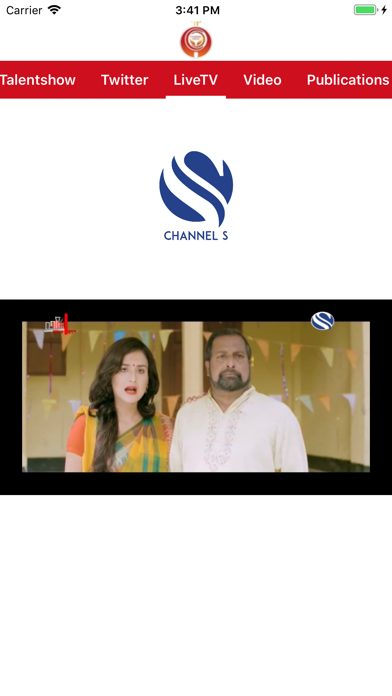 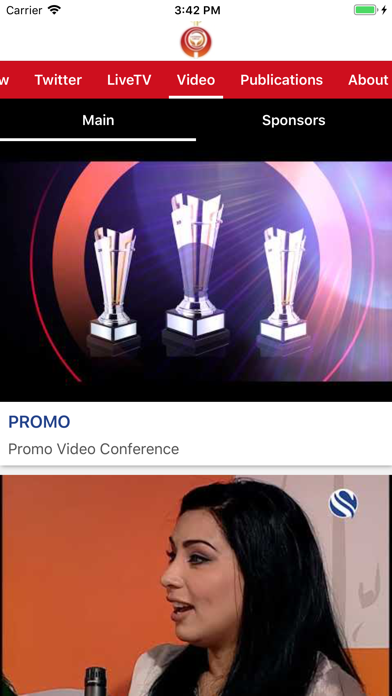 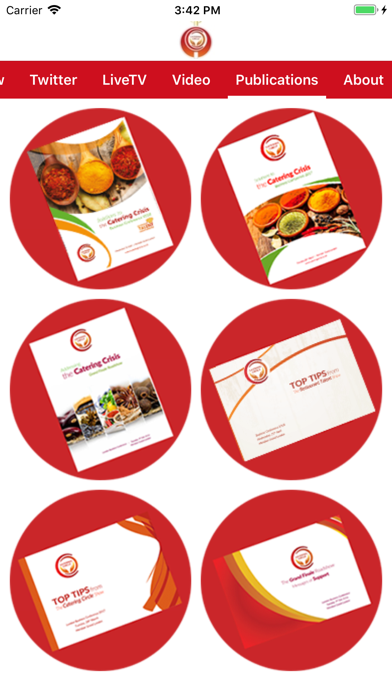 More by Purple I Technologies