Final Campaign: Attack Terrorism is a shooter game of counter terrorism. It's not just a game, but a war against terrorism. You are the army commando of the elite sniper. As a sniper, your secret mission is to hold your sniper rifle, show all your sniper skills and prove you are the best sniper. Because of these addictive shooting effects, as well as the reality of this battlefield, let this game become the top shooting game. Take your sniper rifle and become part of this army commando, complete your mission and become elite shooter. Features: - FPS shooting game - the best 3D environment - stunning music and sound effects - Radar systems - a variety of powerful sniper rifles - Simple operation - Challenging missions - Play anytime, anywhere 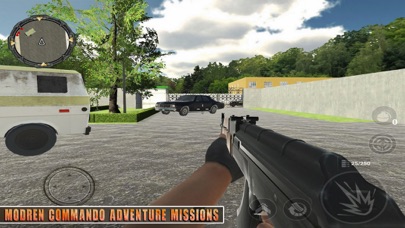 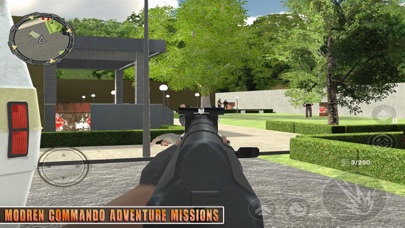 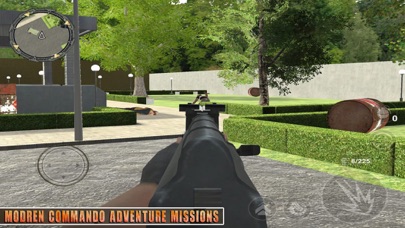