It’s battle time! Gambit is a head-to-head card battler that puts true strategic depth into quick real-time matches. You won’t be able to put it down! Collect and craft 100 unique, fully animated units and spells and master them in battle. Build your deck using cards from your choice of two of the six unique factions: will you combine the efficient Empire and cutthroat Cabal, or the sneaky Syndicate and explosive Exiled? Defeat your foes, reap the rewards, and climb the ranks to achieve glory! A network connection is required to play. FEATURES - Duel players around the world in real-time matches - Defeat opponents and complete quests to gain rewards - Collect and craft cards to build your collection - Find your perfect playstyle among various faction pairs - Build your ultimate deck and decimate your foes - Compete to raise your ranking and climb to the top SUPPORT: Having problems? Contact us at gambitsupport@bigfishgames.com 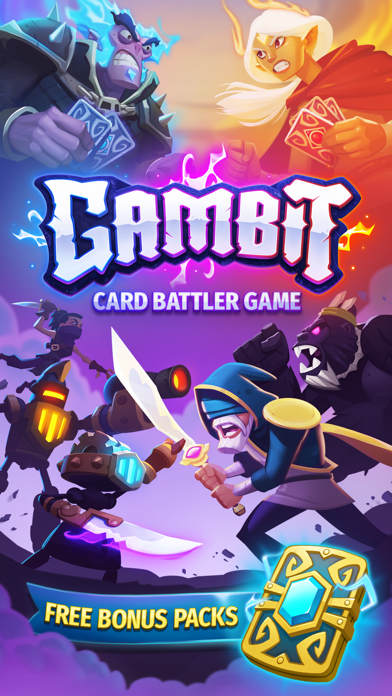 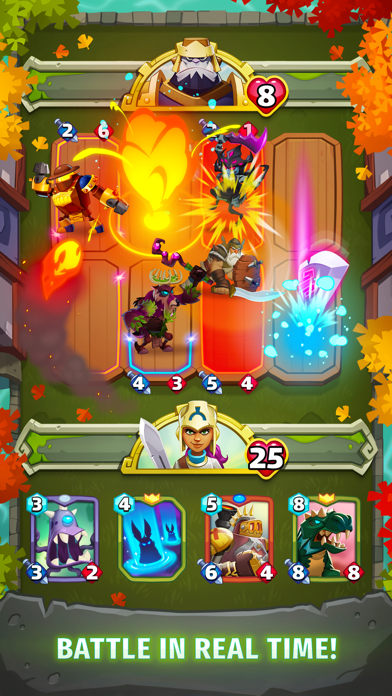 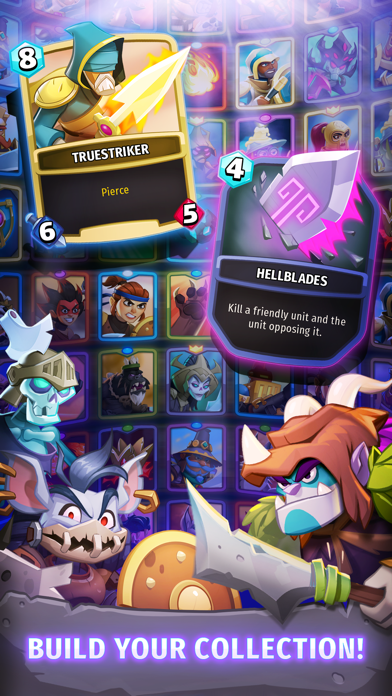 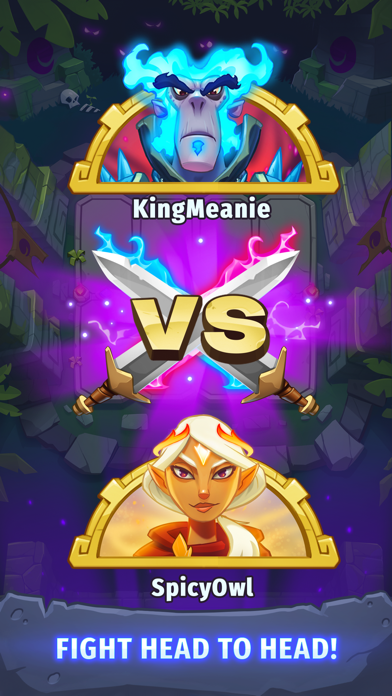